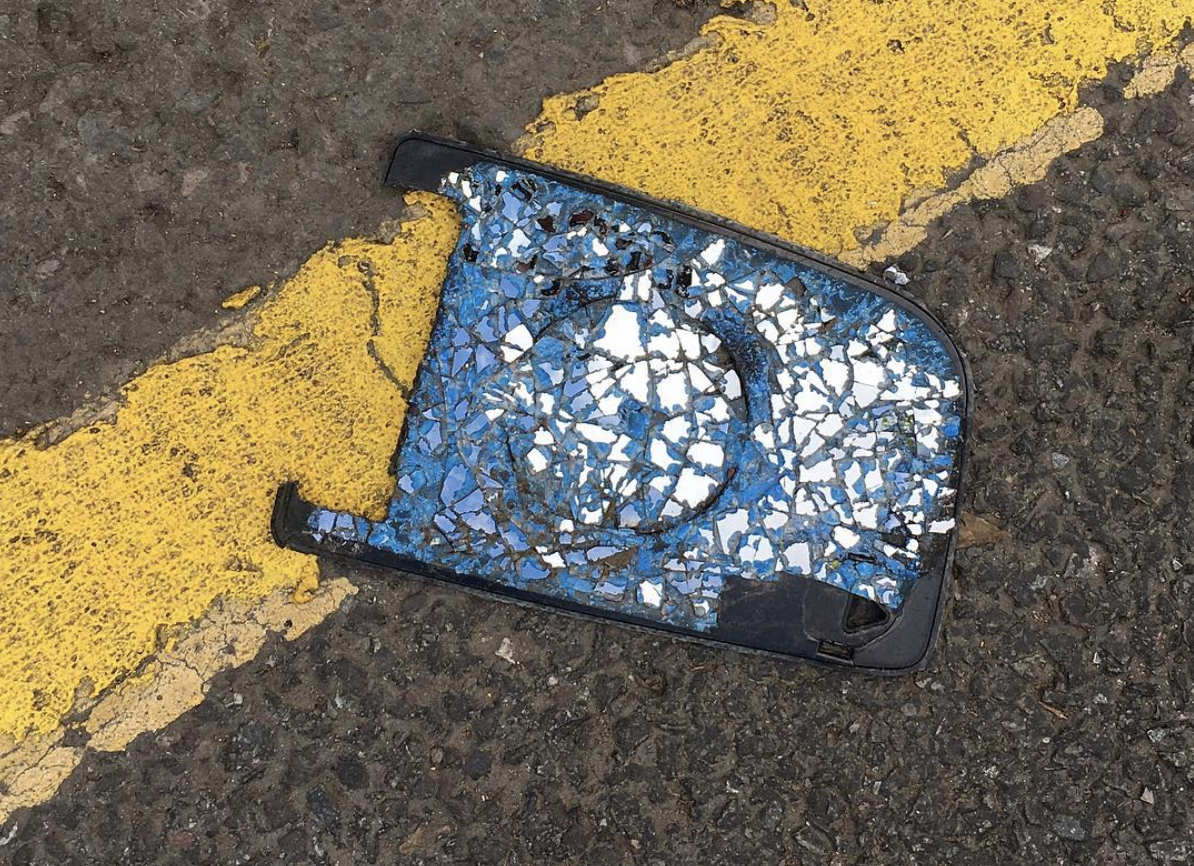 When Cornelia Parker was selected to be the Election Artist for the 2017 snap election, no one expected her to do anything conventional.

One of her previous works, Cold Dark Matter, involved blowing up a garden shed and then suspending the blackened shards of wood from the ceiling of the Tate Modern, as if to capture the moment of explosion. For her role as Election Artist, Parker turned to a different method to capture a moment in time – Instagram. Through her lens, ordinary street scenes took on a political tinge, perfectly capturing the fervour of the country during the social media driven election. It was an apt choice considering that the 2017 snap election had the highest youth voter turnout in 25 years, but it also represents a wider shift in the way that artists and creatives are adapting to the digital space. Increasingly, it seems, Instagram isn’t just a tool to share work, but actually create it.

As designers of the built environment, Instagram is a great creative tool for architects too. Part of our job is to see the potential of spaces that others might consider ugly, to pay close attention to detail and think outside of the box. The desire (or increasingly, need) to update Instagram offers an invitation to practise spotting the remarkable amongst the unremarkable. Architectural designer John Pawson’s Instagram is a prime example of this. A scroll through his feed is to see life through his ‘eyes’ as shadows, close ups of gothic cathedrals and scenes of nature all take on a minimalist significance which reflects the aesthetic of his studio.

“The desire (or increasingly, need) to update Instagram offers an invitation to practise spotting the remarkable amongst the unremarkable.”

Radka Palusova is a painter from the Czech Republic. Like Parker’s election art, her work is part art, part documentary photography. It’s a reminder that even the most everyday things can be interesting, even beautiful. We’ve been admiring the quirky way she captures the urban environment for a while and often reshare her photos on our own feed, so this month we reached out to find out a little bit more about how she works.

As for our own ‘Instagram aesthetic’, aside from sharing the work of artists we admire like Radka, we try to post images that reflect some of the things we’re inspired by – natural light, blue skies and the textures and colours of the city.

Can you tell us a little bit about yourself?

I was born in the Czech Republic but I’ve lived in London for the last twenty years. I’m a fashion designer by trade, but photography has always been something I really enjoy, and now I’m applying to study art.

A good friend of mine once told me that even though I never post pictures of my paintings on Instagram, he can see them in the images I share. I’m not sure what inspires me to be honest, there are just some things that excite me or resonate with me when I see them. On a couple of occasions I’ve gone so far as to stop traffic because an object I wanted to photograph was sitting in the middle of a busy road. If something I see gives me a good buzz and makes me feel positively inspired then I know I need to take all my chances to photograph it.

You often share photos of the less glamorous side of city life – why are drawn to these things?

Interesting but I’ve never thought of things as being less glamorous – quite the opposite actually, I find them captivating! Sometimes I’ll even bring objects back with me to my studio – like a flattened aerosol can or a broken wing mirror. I just thought they were incredibly beautiful, given a uniqueness by the fact that they are completely destroyed.

Do you find yourself searching for things to take photos of, or do they just present themselves to you in normal day to day life?

Not at all. I never search for things to photograph. Things are always there, waiting for me to photograph them.

Has using Instagram in this way changed the way you look at the world?

Yes it has. Since I started using Instagram in 2014 I have become more aware of the things around me and I pay better attention to them than I did before I joined. I simply just ‘look’ more closely at the environment that surrounds me. It’s generally easier to look when I’m not on my bike though – or safer at least!

As an artist, how are you influenced by the built environment?

I like seeing things in different stages of their lives. Seeing how they change, how they develop over time. I find that very interesting.